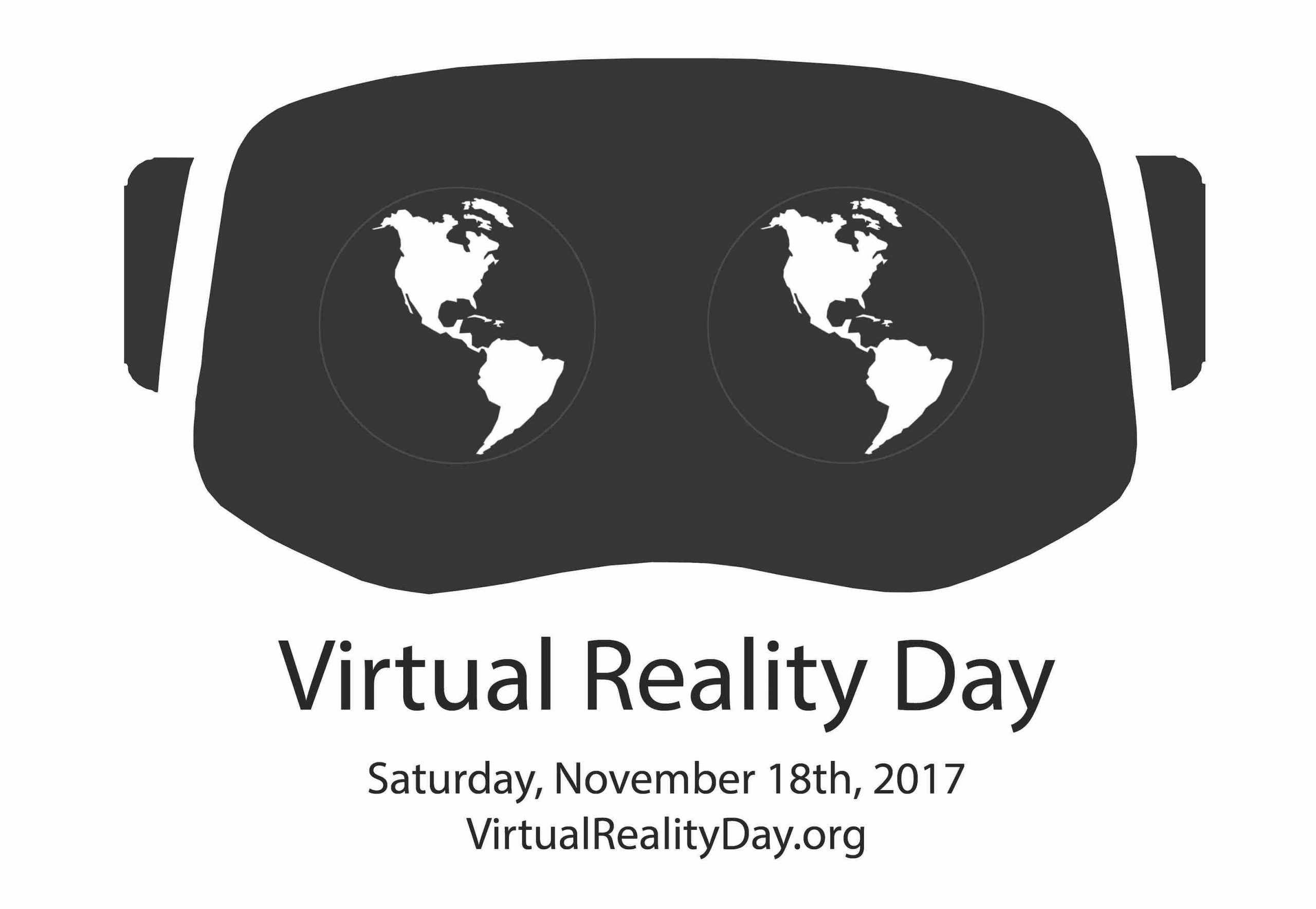 Virtual Reality Day is a series of VR/AR events organized worldwide to help virtual and augmented reality become more mainstream. Any individual, company or organization can host a free public VR/AR event and become part of the Virtual Reality Day phenomenon. This is a completely voluntary and grassroots effort. It’s about bringing the energy and interests of the greater community together, and focusing that energy for the benefit of everyone on one special day.

Why are we doing this?

It’s hard to say at the moment whether 2018 is a critical year or not for the VR/AR industry. We do know that for any company, startup or established, driving interest, and generating revenue is always of paramount importance.

Further, AR/VR is not mainstream yet. It’s getting closer. But, you’ll be hard pressed to find anyone that has had a high-end VR experience with the Microsoft HoloLens, the Oculus Rift, or the HTC Vive.

We want to help to change that. And so, we decided to put a stake in the ground and designate Saturday, November 17th, 2018 as the second annual global Virtual Reality Day.

We chose this day because it’s the last Saturday before Black Friday, and the start of the holiday shopping season. It’s also a day when most students, grade, high school and college are still in school before their Thanksgiving break. Also, by having it on the weekend, it allows parents to bring their children.

We’d like to encourage individuals and groups to organize a free public VR event on this day on any topic you like. It could be introducing VR for the first time to people, or focused on a vertical topic of your choice, with the goal to educate and inform.