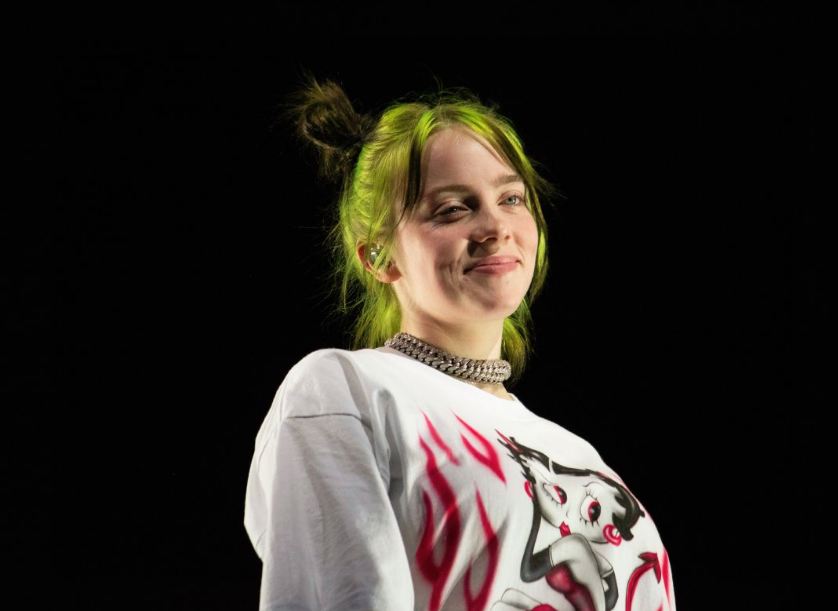 I attended a Billie Eilish concert in VR using the Oculus Venues app on Oculus Quest. Although it was a good social VR experience with some great music to accompany it, the technology isn’t quite there to be a de factor form of live entertainment.

A few months ago, pop music megastar Billie Eilish toured Australia and, when given the opportunity, I passed on buying tickets. I was only passingly interested in her at the time and knew a few of her songs, but figured I would leave it for the next time she came out. A few weeks later, after listening to more of her music then noticing her Australian tour had sold out, I found myself deeply regretting things.

I was fully resigned to missing Billie live until her next big world tour, until Oculus announced that she would be streaming one of her upcoming concerts through their Oculus Venues app, live from Madrid. As the new owner of an Oculus Quest, I was instantly intrigued. However, I also had a healthy dose of apprehension.

I love going to see live music, and I was very skeptical about how immersive the Oculus Venues live music experience would be. Watching live music is so reliant on all of your senses that I struggled to see how a VR experience could give you the same feelings as a physical concert.

Upon viewing an Oculus Venues experience, you have two options: social or solo mode. Solo will put you in a seat by yourself, just watching alone, whereas social will place you in a virtual arena, laid out like stadium seating, where you can talk and interact with other Venues users around you.

I picked social from the get go, and felt no desire to go back and try solo mode. Sitting in the stadium-style seats, you’re presented with a 180-degree dome view in front of you showing the concert. While the seating arrangement makes it look like you’re up in the nosebleed section, the video feed in front of you doesn’t always display an image that matches that position. At times it did, with a view looking down on the stage and the mosh pit-goers in Madrid, but it would switch to a close-up feed of the stage frequently as well. Although this allowed you to see Billie up close, it also meant that the scale was completely off when up close. Instead of appearing human-sized, the gigantic screen meant that with certain close camera angles, Billie would appear literally larger than life.

The stream itself was of varying quality. The resolution was adequate, but not excellent, however it frustratingly featured heaps of mini stutters, pauses and moments where I could tell the feed was a few seconds out of sync from what everyone around me was watching. It wasn’t perfect and it wasn’t horrendous. There’s definitely work to be done from Oculus on the backend for a smoother experience, but it serves for now.

However, regardless of the camera angles or the stream inconsistencies, the best part of the experience was interacting with everyone around me. Represented by their Oculus avatars, people in the seats adjacent to you can talk, sing, wave their hands and look around. At first, it was a bit intimidating. I expected to just to be watching alone at home, or silently with others around me. I didn’t realize the high level of interaction on offer, nor how open people would be to interacting with strangers sitting around them. The interface will even let you change seats to move closer to someone, or scroll through an index of people who are currently speaking, in order to quickly match up a voice you’re hearing with an avatar. You can also mute people, if they’re being a bit too loud or annoying, and adjust the concert and social’ volumes independently.

It took a little while for me to feel comfortable, but by the halfway point I had befriended a group of people sitting in the front row. We were all cracking jokes together, humming along, and discussing what songs Billie had and hadn’t played yet. By the end of the concert, I realized that I had come to see a Billie Eilish concert but stayed for the interactions with others along the way.

In terms of the actual performance, Billie put on a great show and it was a thrill to watch. However, it’s certainly not the same as watching in real life. It’s more engaging than watching a full upload of an artist’s performance on YouTube, but less satisfying than being there in person. In some ways, it feels like more of a social experience than a live music one, similar to BigScreen or other apps that let you share experiences with others.

The big difference to other apps that let you communally watch videos in a virtual environment is that this is live. This wasn’t just me and a few random others loading up a Glastonbury or Coachella recording on YouTube and watching it in BigScreen. This was actually streamed live from the arena. It feels special – or at least, it did at first. I later discovered that the concert was likely pre-recorded a few hours earlier to align time zones and then re-broadcast on Venues.

In some ways, this dampened the novelty of the experience for me. I loved the idea that I was tuning into something at the exact same time as those in the arena physically in Madrid. On the other hand, it’s not like it’s readily available at any time, despite being recorded. Oculus Venues content is only available to watch live during the scheduled broadcast time.

I would hope that future Venues content is actually broadcast simultaneously with the physical event, but there are many other ways to increase the immersion and novelty of the experience as well. For example, I would prefer a static camera that never cuts away, but matches your position within the arena. The Billie Eilish seating arrangement made it look like we were in the nosebleeds, so I would have preferred a camera that consistently showed that viewing angle as if you were really sitting in the arena. You could even have virtual jumbotrons that showed close-up footage, just like a real concert venue.

Being able to pick between viewing areas, with matching cameras, would be another great step. A virtual mosh, where you’re looking up at the stage and can freely walk around and mingle with others, would be fantastic. Given that the Billie Eilish concert already cut to multiple angles, it’s clear that the technology is available. There’s potential to offer a more tailored and immersive experience for viewers, it just needs to be implemented. 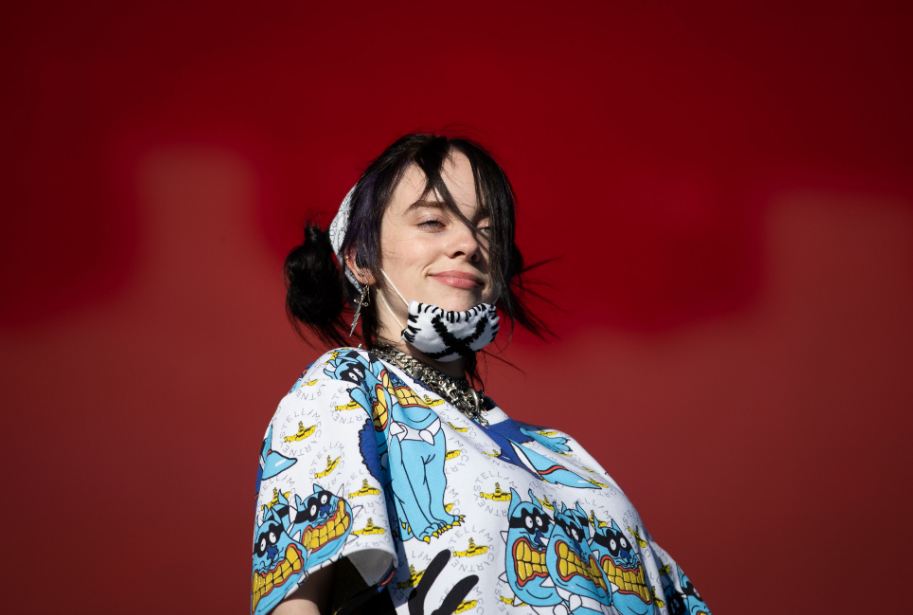 In the days after watching the concert in Venues, I talked to many of my non-VR friends about the experience. They all immediately asked very similar questions. “Was it the same as a normal concert? Surely it’s not as loud and sweaty.” “Did it feel real?” “Will I get the same adrenaline rush?”

The questions they turned to first are telling. The experience as is, with the way you view the concert and the social elements, is fun. It’s a good way of viewing a concert, and much more fun and immersive than watching on a computer. However, the implementation of the technology means that it’s still held back and doesn’t quite live up to the potential. The problem is not technological limitation – it’s implementation.

Oculus Venues is entirely free to experience, and that feels right for the moment. You’re not getting an experience that is worthy of being a paid, ticketed event. For now, it feels more like a social experiment than a new form of concert seating.

Don’t get me wrong – I loved that I got to watch a concert of a tour I thought I had missed out on. I thoroughly enjoyed myself and it was exciting to make friends and interact with those around me. Attending the concert virtually was like nothing I’ve done before. With some improvements that increase immersion and provide more choices for viewing angles, Oculus would have a killer experience on their hands – something that I might even pay for. However, the way that the technology is implemented means that I wouldn’t call this an alternative viewing option that stands in place of physical attendance just yet.

One of my friends asked me a question that ultimately re-framed how I viewed the whole experience, despite the enjoyment I got out of it. “So would you say you’ve seen Billie Eilish live in concert then?” The question caught me off guard, but I could only conclude that no, I haven’t. However, if we see some improvements in the future, there’s a fair chance that next time I’ll say yes.