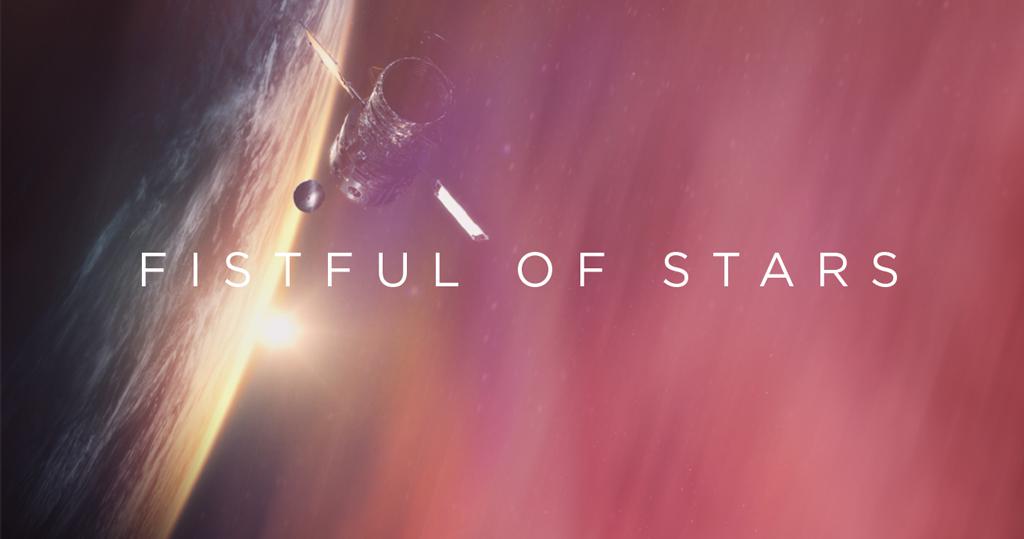 A VIRTUAL REALITY EXPLORATION OF THE COSMOS

FISTFUL OF STARS is the world’s first Virtual Reality exploration of the cosmos alongside the Hubble Telescope that transports you inside of the Orion Nebula and reveals the cosmic connections between humans and the stars.

There might be no better method to hotshot the conceivable outcomes of computer generated reality than by investigating the universe. We’ve just observed some early space encounters, as Adr1ft, yet you can anticipate that specialists should continue testing as the VR environment develops. Fistful of Stars, which makes a big appearance this week at SXSW, is an eager endeavor at pushing VR space encounters forward. It dispatches you into the core of the Orion Nebula, where you see a star being conceived very close. It’s the kind of thing space geeks have constantly longed for, but at the same time it’s captivating enough for anybody to appreciate (and ideally become familiar with some things).

Fistful of Stars began as a component of The Hubble Cantata, a live exhibition that occurred in Brooklyn’s Prospect Park the previous summer. Six thousand individuals in the crowd wore Google Cardboard headsets and ventured through the Orion Nebula as an approach to indicate how VR, something that is ordinarily observed as disengaging, could likewise be a social gathering knowledge. While they were on their virtual field trip, they were serenaded by a 20-piece ensemble and 100-man ensemble.